Politics and War Wiki
Register
Don't have an account?
Sign In
in: Annexed Alliances, Defunct Alliances, Alliances,
and 4 more

Zodiac was a brown team alliance founded on March 12, 2017 as the result of a merge between Brotherhood of the Clouds and The Chola. The alliance later quietly disbanded in March 2018 with most of its members joining the Black Knights while others split off to form the Chola Empire.

Going beyond having a standard flag for peace-time and war-time, Zodiac has 12 more flags, all inspired from Chinese  Zodiac, each with its own meaning: 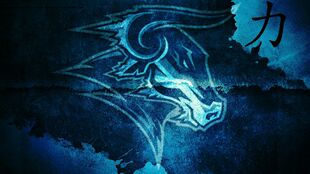 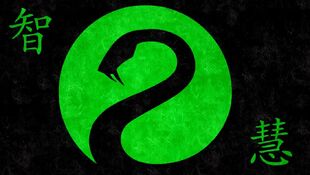 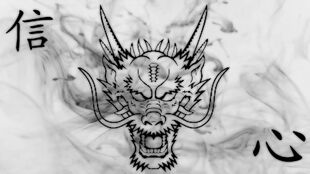 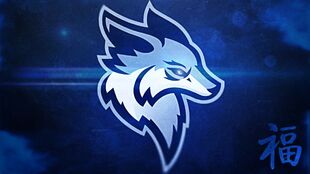 In-game advertisements used by the alliance for recruitment, propaganda or other purposes:

Community content is available under CC-BY-SA unless otherwise noted.